Okay so I’ll admit it. I’m WAAAAY behind in my blog. Like devastatingly behind. There has been so many amazing weddings & couples that I’ve had the privilege to capture and mostly all of the photos are sitting on a hard drive. It’s a freakin’ sin I tell you. So with that being said, here is two wonderful souls I got to capture in none other than SWITZERLAND. What?! How is this real life! Jake and I decided to take a trip to Italy and Switzerland back in May and it was the most unreal experience we’ve ever had. We stayed in a bunch of Airbnb’s, took a zillion trains, ate some of the best food known to man and met tons of amazing people! Two of those people were Viviane and Micha. I found them by a simple post to my Facebook, asking if one of my friends knew someone who lived in Switzerland that could potentially run around in the mountains with me for an hour or two. My good friend Mairi sent me a message and said she knew these two adorable people who happened to live in Switzerland. It was too good to be true! I connected with Viviane shortly after and arranged this session – social media is so cool. A few months later Jake & I met them in Lauterbrunnen, we took a cable car up to Grindelwald then a train to Mürren. It was so surreal. Switzerland in every aspect was just so beautiful and I can’t wait to go back someday. Viviane + Micha made the whole experience even better, they were SO sweet, kind, and welcoming. We couldn’t have found a better couple to capture! We are so so blessed to have been able to go on this trip, and I am so thankful for all the experience we had there! 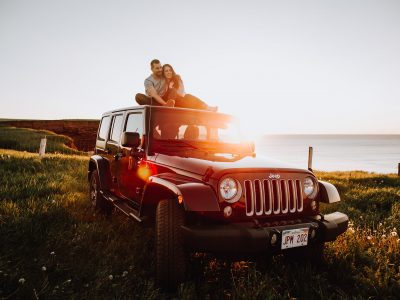 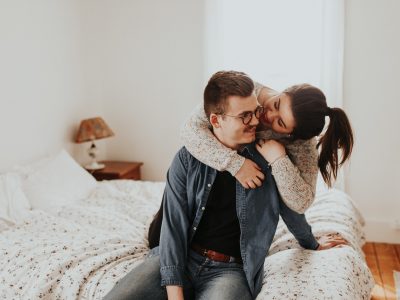 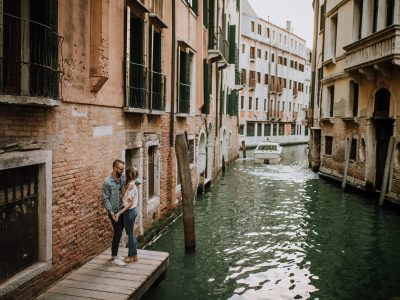