OKAY so I waited almost a year to post these, and here they are! Last year Jake and I connected with Melissa Marshall and her hubs Josh while we were traveling in Europe. I found out through Instagram that Melissa & I had planned nearly identical trips across Italy…it must be a Melissa thing! 😉 I was so glad that our paths were going to cross in the most beautiful city, Venice. <3

After looking through these photos again it got me thinking about how 2017 was probably the most insane year I’ve ever had. Jake and I quit our jobs, backpacked across Italy for 9 days, drove across Switzerland for another 5, then moved provinces a few weeks later so I could pursue photography full time. I’m sure people thought we were nuts and I am not usually a risk taker…but I would do it again in a heartbeat. We were so blessed to visit all these unreal places and meet some super cool humans too. If you have the chance to travel, then just freakin’ do it. If you don’t think it’s possible, MAKE IT HAPPEN! You won’t regret it, I promise you! 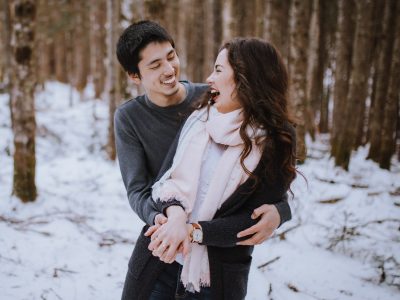 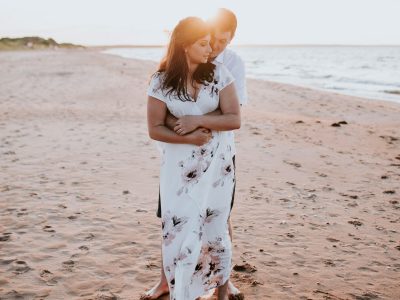 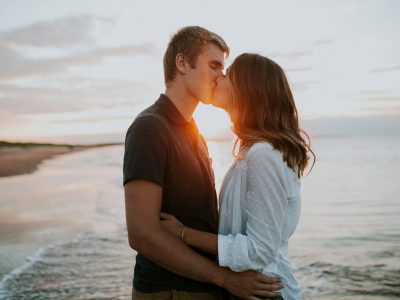